AMP Performs for Free Community Screening of “Crescendo: The Power of Music” 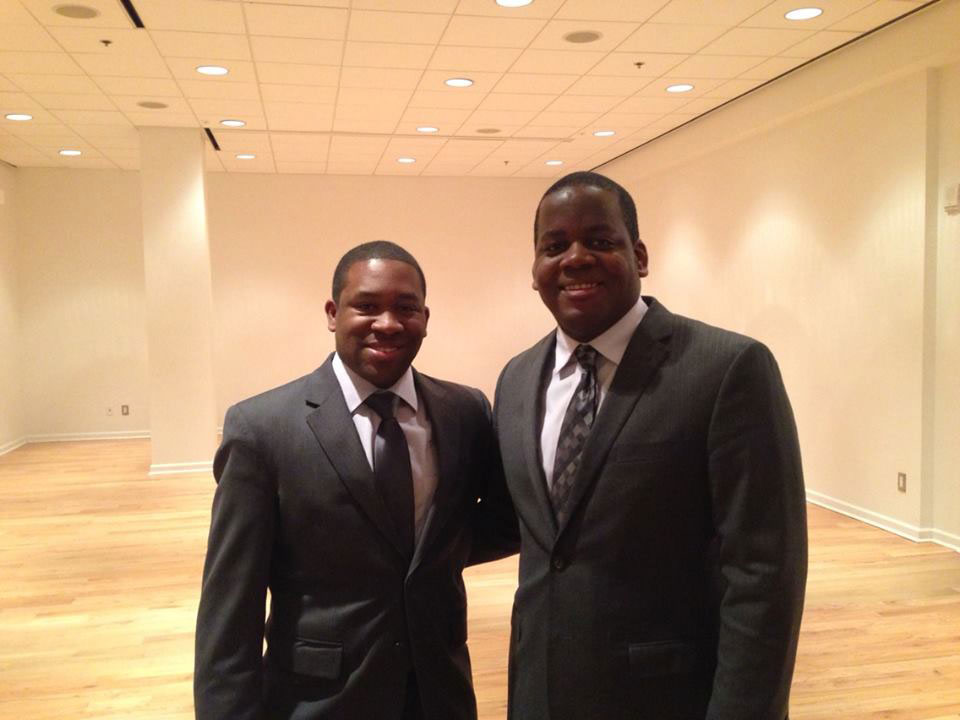 The Atlanta Music Project in partnership with the Atlanta Symphony Orchestra present a free community screening of the documentary “Crescendo: The Power of Music” on Sunday, November 8. The screening will be followed by a panel discussion with the Executive Director of Play on Philly! Stanford Thompson, who is featured in the film, as well as Executive Director of the Atlanta Music Project Dantes Rameau. Moderated by Dr. Scott Stewart.

1:15 p.m. AMPlify Choir performs in the Piazza of the Woodruff Arts Center
1:30 p.m. Atlanta Music Project Chamber Orchestra performs with musicians of the Talent Development Program on the stage of the Rich Theatre
1:45 p.m. “Crescendo: The Power of Music” in the Rich Theatre
3:15 p.m. Panel discussion following film with Stanford Thompson, Executive Director of Play on Philly! and Dantes Rameau, Executive Director of the Atlanta Music Project. Moderated by Scott Stewart.

About “Crescendo: The Power of Music”

The film is an in-depth, verité based look at three kids — two in West Philadelphia and one in New York City’s Harlem — as they participate in a pair of Sistema-inspired youth orchestra programs. We watch as the kids struggle to master their instruments, confronting their fears along the way, and interacting with their talented, dedicated teachers. We witness the children evolving before our eyes.

In Stanford Thompson’s Play On, Philly! program, 11 year old Raven is a natural on the violin, but her energetic spirit keeps getting her in trouble. We also meet quiet, quirky Zebadiah, 13, whose viola brings him out of his loneliness.

Surprises, heartbreak and joy come in big doses as we watch our three young people, and the community around them, responding to the mysterious power of music.

For more information about the film, visit: http://www.crescendofilmdoc.com/